Mammal gets a plug in the Guardian (50 years on) 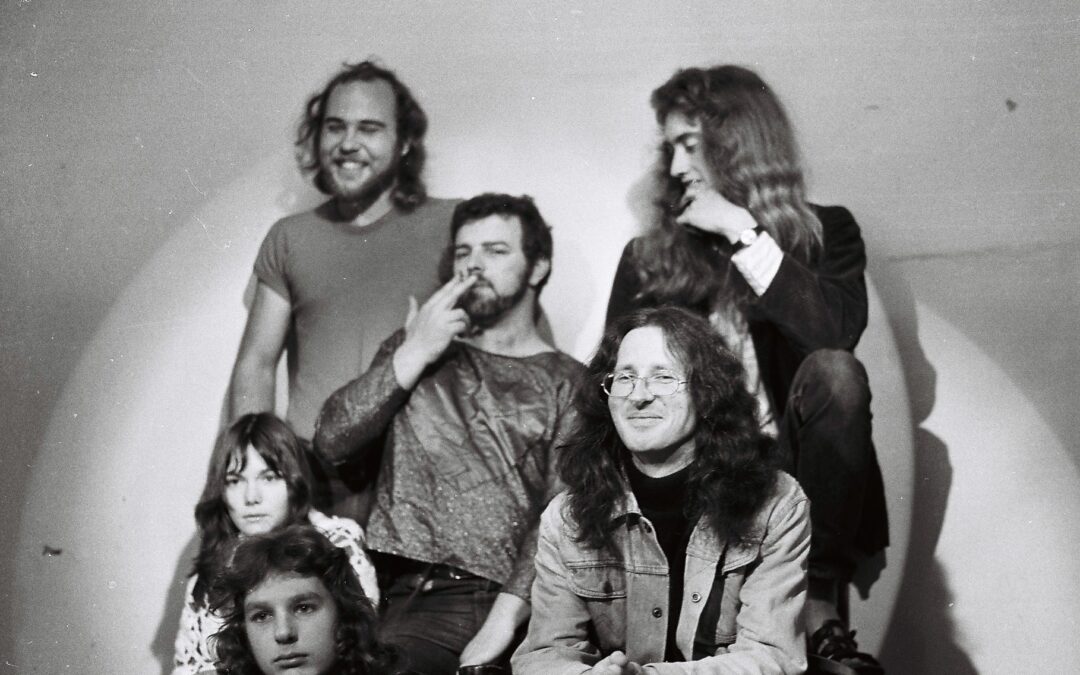 My old band Mammal existed from about 1971-1974, recorded one album (Sam Hunt’s poems set to music by composer Ian MacDonald and myself) and a couple of sides that went nowhere, though ‘Wait’, written by Robert Taylor, (later to join Dragon) deserved to do better. However, in spite of virtually zero commercial success, the band appears to have had some psychedelic funk cachet and our song “Play Nasty For Me’ has a few pages devoted to it in Nick Bollinger’s wonderful music memoire ‘Goneville’. Now Mammal gets more of a mention in his new book (also wonderful) on the Kiwi counter-culture ‘Jumping Sundays’, and the Guardian talks us up in this review: https://www.theguardian.com/music/2023/jan/24/those-stoner-days-were-hugely-liberating-kiwi-musicians-reflect-on-a-counterculture-like-no-other 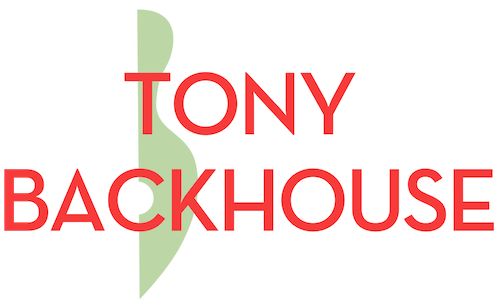